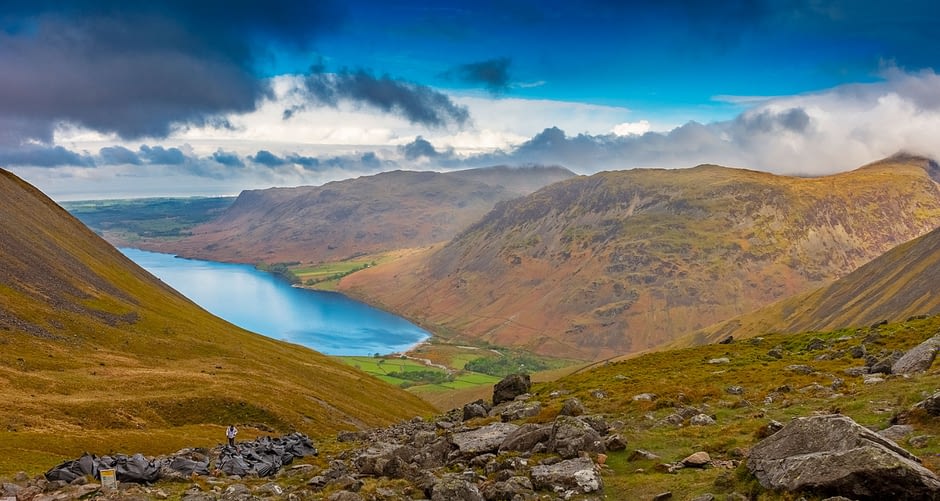 iSAMS is a software company that launched the first web-based MIS on the market and has been leading the forefront of school management systems worldwide. And now, a part of that company has teamed up to master the great outdoors in their back garden.

5 members of the iSAMS team have signed up to the National Three Peaks Challenge and will be doing so in two weeks time. The challenge is one of the toughest in the UK which entails climbing 3,064 metres and covering just over 23 miles of walking.

This challenge is being taken on to not only work together as a team but to help raise money for both Children with Cancer UK and Macmillan Cancer Support. The team has raised just over 70% (as of the time of this article’s publication) and could do with as many donations, as every little helps.

“For those of you unfamiliar with the challenge often referred to as “the 3 Peaks” (or so we’re told by hiking enthusiasts which, it’s become abundantly clear in training, we aren’t), this is considered one of Britain’s toughest outdoor challenges. It involves taking on Ben Nevis, Scafell Pike, and Mount Snowdon, reaching the collective summits of the highest peaks across the UK within 24 hours – and preferably in one piece.”

For more information on the team taking on the challenge, click on the image below.

INFORMATION
This blog article would have been published earlier last year to help promote this challenge, however, the website was only published this year and the blog section was only created last week. That being said, there is nothing stopping us from wanting to share and support the team who are taking on this challenge.