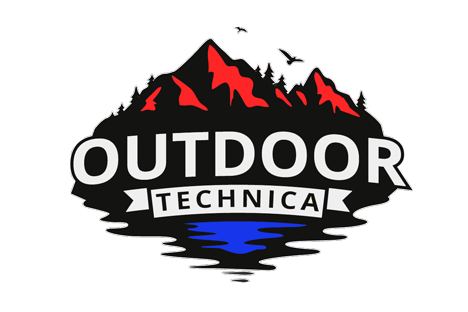 Shooting targets are very basic pieces of equipment that can be fabricated using single materials such as wood and metal. Very little has changed over the years in regards to innovation within this category of shooting targets as there has been little need to do so. There have been some progress with the use of more electronic and analytical target systems but these tend to be more expensive and too complex for some shooting ranges.

Newbold Self Sealing Reactive Polymer Targets are made of a hi-tech polymer which replaces the use of the more common steel alternatives. Branded as ElastiMAX, the polymer material is tough, flexible and safer than using metal targets. Due to the properties of the targets, the bullets don’t ricochet or splatter as they pass through the target. Normally this would lead to bullet holes and a destroyed target, however the polymer is self healing as it shrink around the hole to the size of a pin prick.

As mentioned previously, Newbold Targets are made out of a self healing polymer called ElastiMAX. This material is flexible and does not cause ricochets or splatters which can be dangerous at close ranges. These polymer targets are designed in the same shapes and sizes as the steel counterparts and are available in different colours.

These polymer targets are flexible and capable of withstanding a year or more worth of shooting before requiring replacement. It is undetermined how many shots that would be based on the calibre being used. This is due to the self healing properties of the targets as the impact holes heal as they are shot at.

Newbold Targets are not invincible and only support certain calibres and velocities based on the target diameter. The most universally accepted bullet types are full metal jacket or roundnose and not hollow point or frangible ammo. Most small calibre ammunition from .22LR up to .45 are weak enough to allow the targets to heal effectively from the bullet holes that are created. Larger calibres can also be used however smaller diameter targets are recommended as they are more capable of healing from the impacts made from larger calibres. Shotgun shells are generally acceptable however slugs would easily destroy any of the Newbold targets and are not compatible with their self healing properties.

Due to the flexibility of the polymer targets, the flex can be used to create auto resetting variations which bend from being shot and reset back to their original shape (these targets are not covered in this review). Hanging targets are also made in a similar format by using the flexibility of the stem of the targets to allow the targets to swing with the momentum of bullet impact.

The Newbold knockdown targets are the most common out of the range which show the versatility and durability of the ElastiMAX materials as shooting targets. These targets are simple knockdown targets which fall from a pivot when shot with the impact of a bullet. These targets can be mounted to different wood structures and calibrated to fall using the polymer screw on the mount.

The Newbold Targets all use the same ElastiMAX material in their construction which is a smooth and sturdy polymer. These targets heal as quickly as they are shot at with the bullet impact holes shrinking to the size of small pin pricks with residue from the bullet creating spots on the target. These spots can be mostly wiped off to make the targets more clear. This is a good way of spotting impacts and identifying where the target was hit.

The polymer material seems to be highly resistant to small calibre impacts as they have not deformed or shown any signs of stress or failure other than the healed impact holes and the residue left behind. These targets have been shot at with many small calibres as club targets for over a year.

Due to the bullet penetrating the target, there is less force to knockdown or move the target after impact. This would normally lead to an increased likelihood that the target may not react appropriately to the force of the bullet and give varied results to the same grain and velocity of impact. This has been proven in rare cases using .22 calibre ammunition and is quite easily fixed by calibrating the sensitivity of the targets on the pivot points.

The self healing function of the polymer targets are very effective as .22 calibre impact holes and 9mm impact holes share the same result. Larger calibres (up to .223) have shown minuscule increases in the healed impact hole but have not impacted the structure of the target even with subsequent shots in the same position. It seems that the polymer structure of Newbold targets is capable of sealing most diameter impacts and is only likely to be effected in the life span of its use and not direct impact of a few dozen shots.

One very interesting aspect to Newbold targets is the ability to use the targets to create different arrays other than a simple shooting rack. A good example is a Texas star array shown in the image above. The fabrication of such targets using Newbold targets have been very effective and shows the versatility and customisability of the targets. It is safe to assume that most uses of steel targets can be replaced by Newbold targets with a few exceptions.

Newbold targets are designed to last a very long period of time in any weather conditions and be capable of withstanding years worth of range shooting as long as the acceptable calibres are used on the targets. As expected, these targets are not effected by weather as they do not rust or corrode. It is however worth noting that extreme cold conditions could cause the targets to be brittle and compromise their ability to heal after bullet impact.

With only a year worth of testing, the Newbold targets have shown to withstand their structure and maintain their shape. Other than the small needle holes in the targets, there has been no change to the properties of the targets which could mean that they could last a further year of abuse before requiring replacement (this is all dependent on how many shots and what calibres are used). It is safe to say that Newbold targets are capable of meeting the vigorous requirements of a busy shooting range for at least a year.

There are two scenarios to the pricing of targets which should be considered when looking at the pricing of Newbold Targets. The average cost of a Newbold target ranges from Â£20~ to Â£200~ and requires a few additions such as wood 2 x 4 stacks to create the plate racks.

The other perspective is where end users purchase pre-fabricated targets from manufacturers such as Newbold targets. These targets are already manufactured and hence have a set cost with very little labour to set up compared to the first solution.

In both scenarios, Newbold Targets are relatively priced to that of the metal alternatives and can be a suitable alternative where metal targets are not allowed or available to use. With similar pricing to the metal counterparts, it’s the end user’s choice in the end to deciding whether to choose Newbold targets or a metal counterpart.

Newbold targets are a clever alternative to shooting steel as they are safer and hence capable of being used where metal targets would not be acceptable. These polymer targets however may not be as appealing as a replacement to steel targets as they may not last as long or give the same tactile feedback with a bullet impact. Although it was not a consistent issue, polymer targets do have a chance of not reacting as expected to lower calibre impact such as that from a .22LR bullet.

With similar pricing, it is hard to see Newbold Targets as a cheaper alternative to metal targets but more of a compromise for where metal targets are not available or too difficult to transport. Polymer targets are also a good option where there is a requirement to setup and take down targets at the beginning and end of each shoot.

Want to start competing in IPSC Mini Rifle, but don't know where to spend your money. Our brief and concise guide will help you start your journey and match ready. ... See MoreSee Less

How to start IPSC Mini Rifle on a budget - Outdoor Technica

Choosing your rifle can somewhat be effected by the division you want to compete. For Mini Rifle, this is not the case, especially if you want to do so on a budget.
View on Facebook
· Share

Some footage of the Keltec RDB

One day at the beach. #beach #surf #photography

Check out the Ekopod in Cornwall!

Photographer in the wild! #wildphotography #photog

Check out @salomon for your next pair of adventure

The Ekopod is an interesting contemporary attempt

When the puppy goes on holiday with her favourite

Some test footage of a new filming format in the f

Sig Sauer P320 at the Range

Not everything goes as planned. 5 minutes earlie 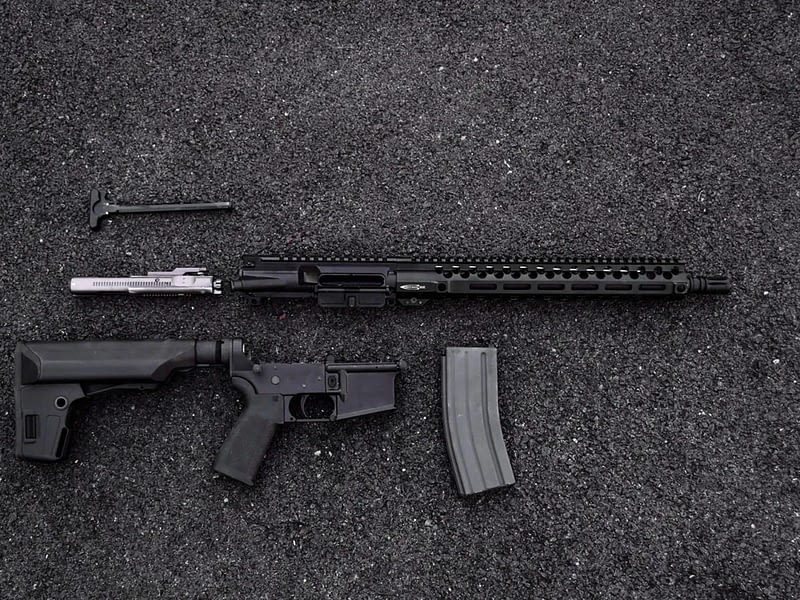 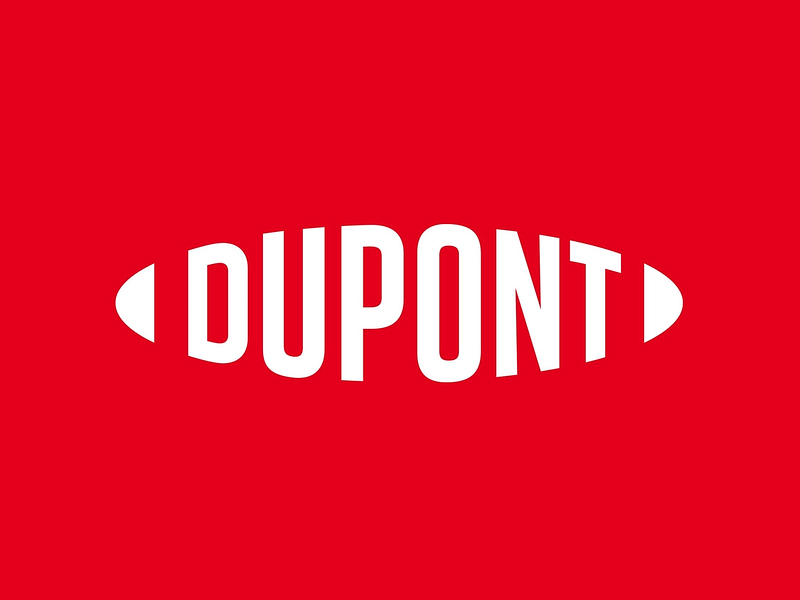 What is Dupont Zytel 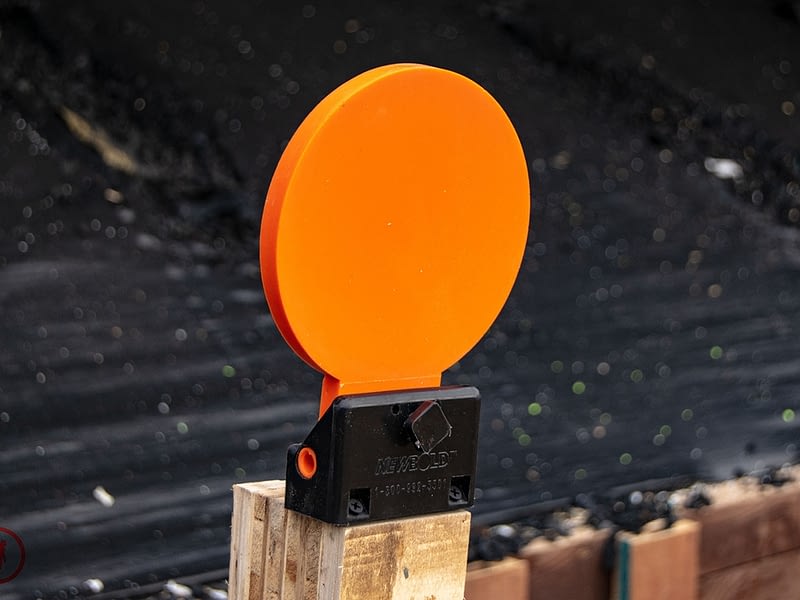 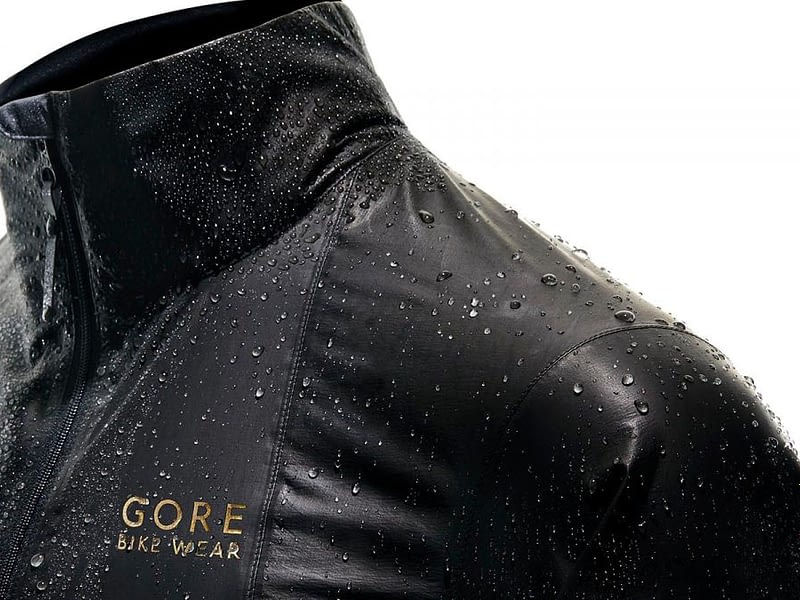 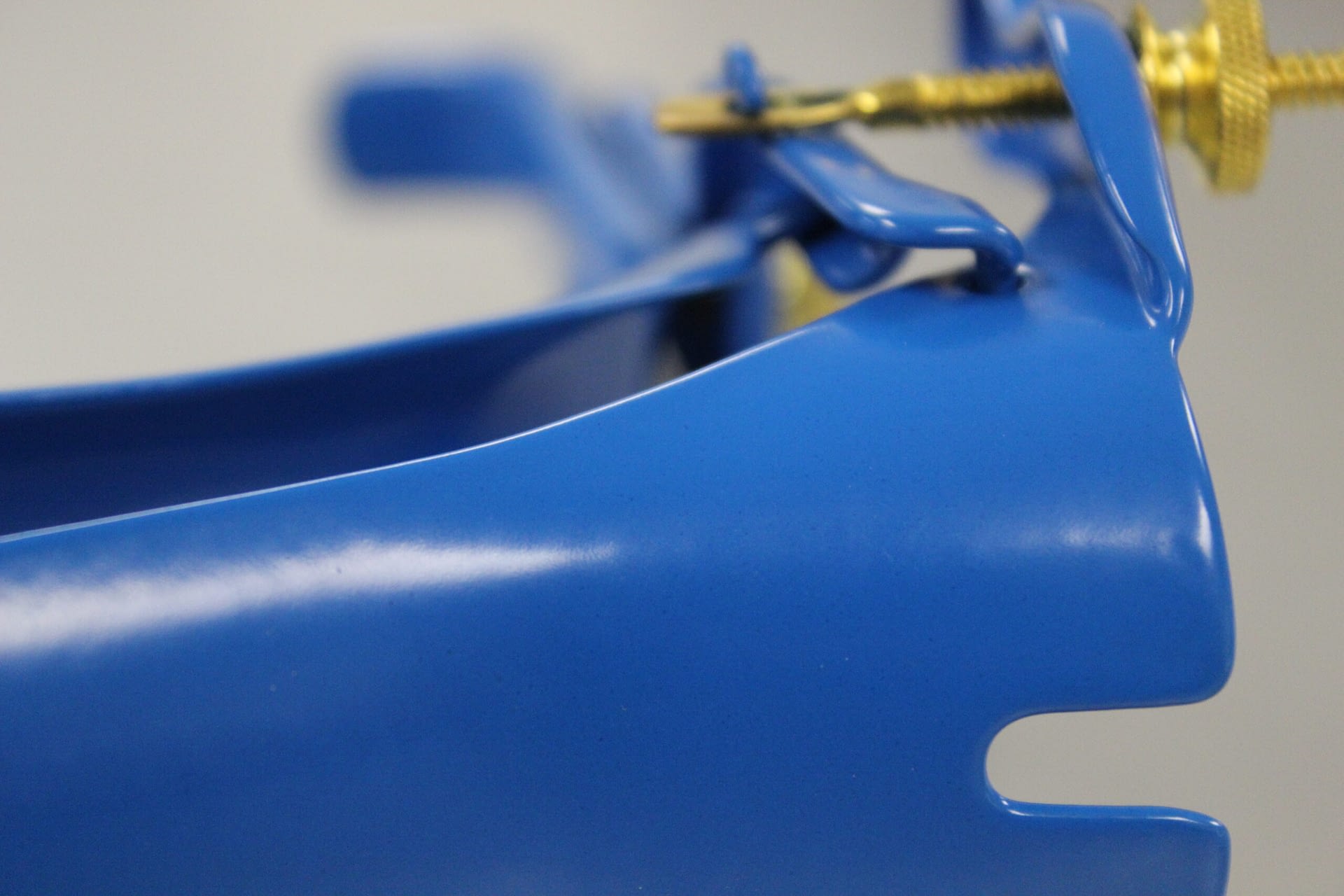