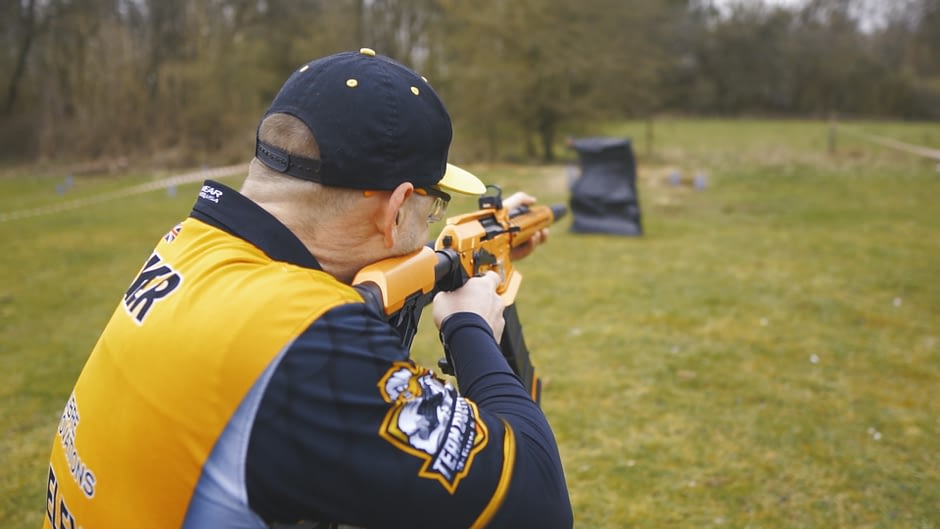 In the 1950s, practical shooting kicked off as a sport in California with the goal of allowing the development of handgun skills for defensive purposes. This however quickly evolved into a sport with many aspects that branched it away from it’s original purpose. It is worth noting that the main influencing agent and founding member of the sport we now know as IPSC came from Colonel Jeff Cooper of the United States Marine Corps.

The International Practical Shooting Confederation was founded in 1976 with an international conference, held in Columbia Missouri. This conference lead the creation of the constitution and established the rules to govern the sport. Colonel Jeff Cooper was elected as the first President and others were to be elected into his role afterwards.

Each region has a national governing body for IPSC shooting which promotes competition which includes the safe use of many disciplines which include the original discipline of Handgun. These disciplines are varied in the firearms used, however maintain the core elements of what is practical shooting and IPSC. These competitions are conducted using specific targets which have a set size and attributes set by the rules. The core elements of IPSC shooting are Accuracy, power and speed (Diligentia, Vis, Celeritas). All forms of practical shooting are used to evaluate these elements to dictate competition amongst peers.

IPSC shooting is a fast growing sport which is well known globally and is slowly gaining relevance amongst other sports including those at an Olympic level.

To find out more about IPSC, check out the IPSC and the NROI Website.