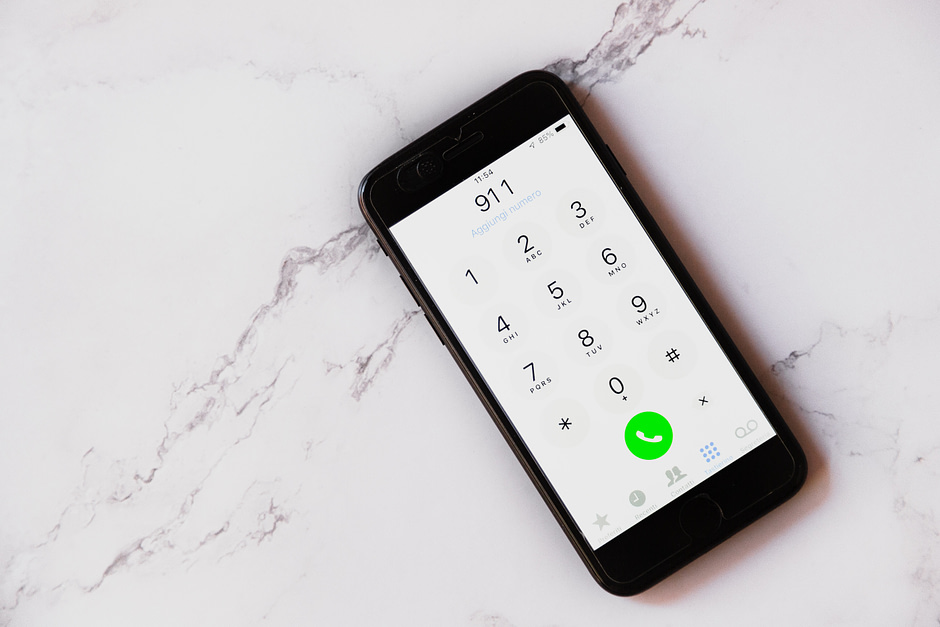 I.C.E. is otherwise known as In Case of Emergency; a program that enables first responders and individuals who are trained in medical care to obtain important information such as blood type, allergies and contact details for the next of kin.

In Case of Emergency is an important program that has led to many lives being saved when their lives have been in critical medical condition and/or transported to a hospital with the inability to communicate information about themselves.

This program has been around for a very long time however its usage is not as wide as medical organisations would like it to be. This program is more commonly used as a card that is stored in the user’s wallet or on a medical accessory such as a pendant or bracelet.

It has become more common for people to use mobile phone devices as their main persistent accessory for when they are outside of their homes. The main issue has been that the use of security passcodes to lock phone devices can limit the use of ICE within the device. Some manufacturers have involved the use of different features such as lock screen contact details.

The following apps can provide a good alternative for smartphones that do or don’t have built-in features for the I.C.E. program.

It is worth noting that iOS phones do have a built-in emergency contacts feature which has promoted the use of the I.C.E. program across iOS users without the need to install a 3rd party app. Instructions on how to do this on your iOS device can be found here.