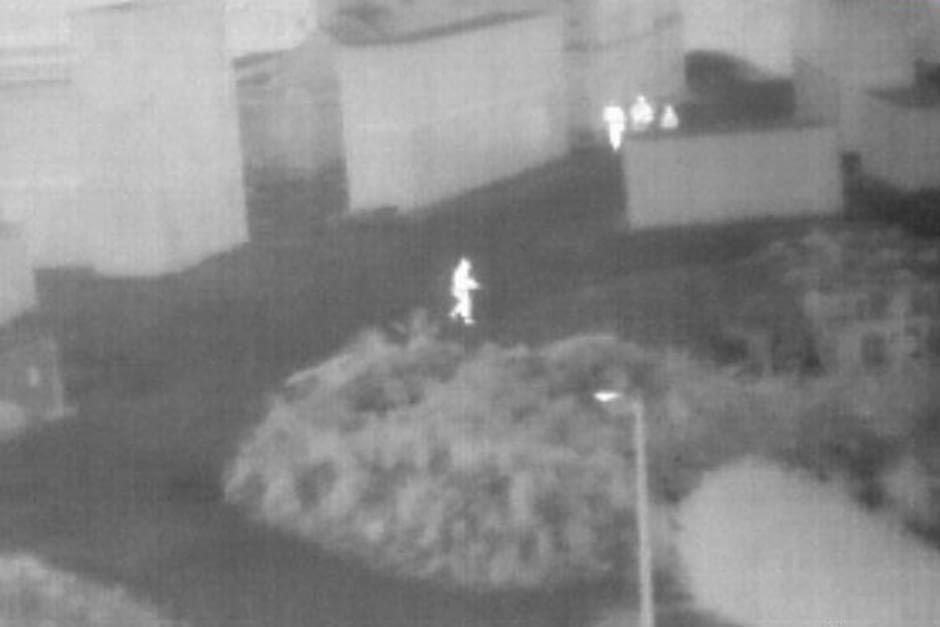 There are many digital optics in the world of technology which assist and develop the ability for a human to enhance what they see. Since the beginning of the First World War, the need to be able to see in hard situations was tackled by the military industry (particularly the Germans). Although Night Vision Optics are the main solution to low light situations, they do not excel very well when dealing with artificial and natural forms of concealment.

Thermal Imaging originated in the late 1950s by the innovative companies  of Texas Instruments, Hughes Aircraft and Honeywell. These companies were able to create the first form of thermal imaging in the form of still images. These detectors were revolutionary as they detect infrared energy (heat) and process them at intensity scales using shades of light in an image. To this day, companies such as FLIR Systems have been innovating this technology further to a point where a human can visually detect IR signatures for a multitude of different scenarios. 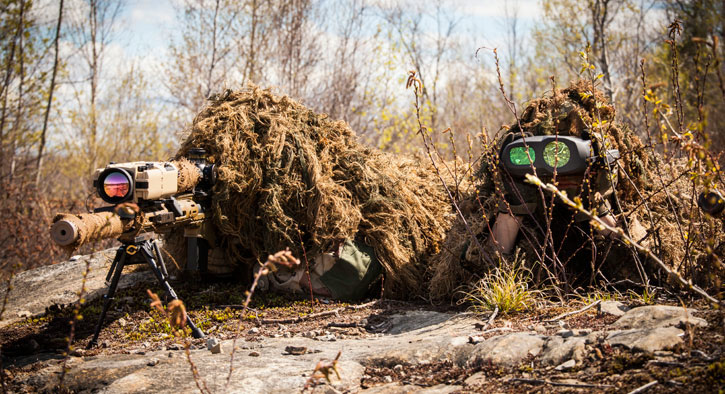 So How Does Thermal Imaging Work?

All objects project some form of infrared energy and hence is relatively independent of the need for visual light sources. For the thermal imaging to work, a special lens needs to focus the infrared light emitted by everything within the sight picture. This focused light is then scanned by a phased array of infrared sensitive detectors. These detectors create a detailed temperature pattern called a thermogram. A modern detector array is generally capable of recording 30 frames per second to assist in turning a still image into video. The quality of the image is defined by two factors, the number of detectors in the image array and the resolution that the image is displayed on to the user. 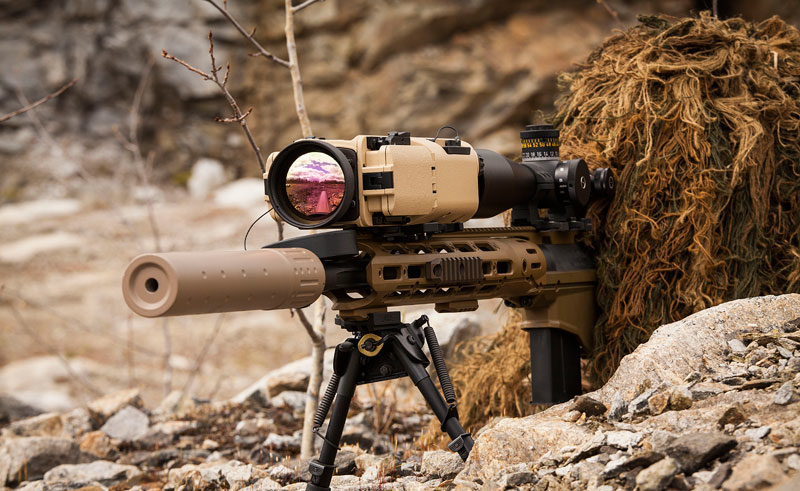 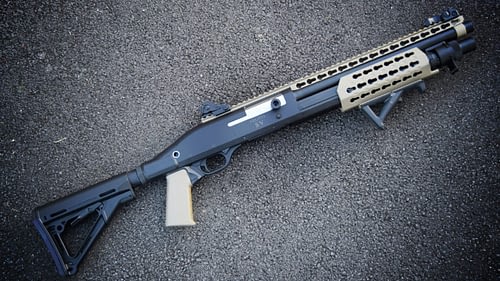