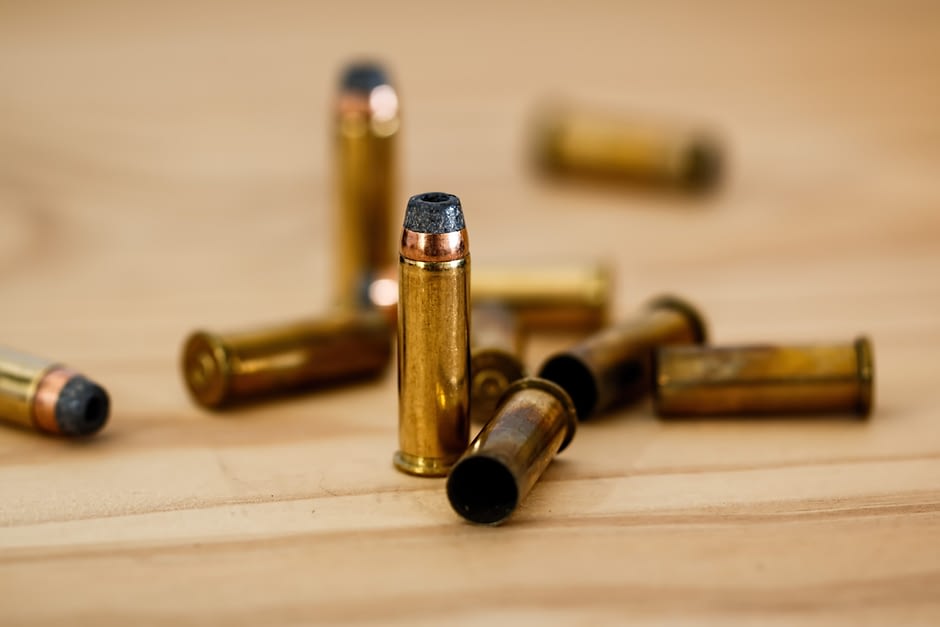 Ammunition is a key part of a firearm and its ability to function as designed. Ammunition is a generalisation for the part that the bullet is housed in prior to being fired out of a gun (very large naval guns included). But what is ammunition and what does it comprise of? Let’s talk about the components of ammunition.

The cartridge casing is the shell of the ammunition which houses all the other components and normally makes up for most of the length of the ammunition overall. A wide range of different materials are used to act as the casing which includes brass and steel. After the bullet is fired, the casing is either ejected out of the breach of the firearm or is retained in a cylinder to be removed manually by the user.

Take note that not all ammunition has a casing as other components may be separate parts of the ammunition. Examples of this exemption include caseless and muzzle loaded ammunition.

The primer refers to the detonator or initial explosive which is kinetically impacted by the firing pin of the firearm. The primer detonates the propellant within the casing which then fires the projectile out of the cartridge casing and down the barrel of the firearm.

The primer is housed in the back of the cartridge and is normally placed in the middle of the back where the firing pin can impact it. Only rimfire ammunition is an exemption to the placement of the primer as the firing pin strikes near the edge of the casing instead.

The propellant is the component responsible for the exertion of gas which fires the projectile out of the cartridge casing. This is normally a chemical powder which rapidly burns due to activation from the primer. A well calculated amount of propellant is used in each type of ammunition in order to create the right amount of energy for that projectile.

The projectile, otherwise known as the bullet (or shot pellets when referring to shotgun shells), is the final part of the ammunition which protrudes out the front of the casing and is crimped in place. The bullet has many different shapes, designs and materials depending on the purpose and type of ammunition it is a part of.