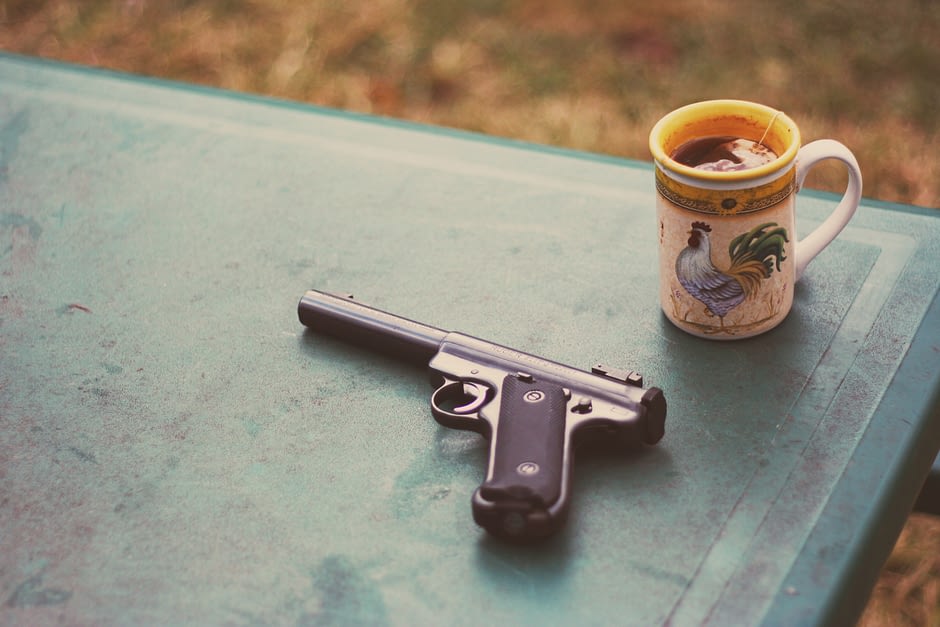 A firearm, otherwise known as a small arm, is a portable gun designed to be used and handled by a single individual. We all know what firearms look like, but do you know what makes a firearm? Let’s talk about the anatomy of a firearm.

The chamber is the part that encapsulates and holds the ammunition which is ready to be fired. It is a component that needs to withstand the pressures exerted by the ammunition and contains the casing after the bullet has been fired out of the gun.

The firing pin is the component responsible for firing the ammunition in the chamber of the firearm. A handgun’s firing pin is normally housed within the rear of the slide and is activated depending on the action type of the handgun. A long gun is fairly similar but instead of a slide, uses a bolt carrier which helps seat the ammunition in the chamber prior to activating the firing pin.

The barrel dictates the direction fo which the bullet travels after it has been fired. Attached to the front of the chamber, the barrel navigates the bullet along the front of the firearm and out of the muzzle. Barrels are either smooth or rifled depending on the ammunition it is designed for.

Every firearm has one way or another to allow the user to aim it towards the intended target. This could be simply aligning the eye line with the length of the barrel as is done with most shotguns. However, it is common for a firearm to have a rear and front sight post which allows the user to obtain an adequate sight picture between the firearm and the target.

A magazine is essentially the ammunition storage and feeding device of a firearm. Depending on the firearm, the magazine is either integral to the frame or is a detachable part which can be reloaded with another compatible magazine for that firearm. Not to be confused with a clip or charger, which is a device intended to speed the process of loading ammunition into a magazine or chamber of the firearm. Clips are designed to be disposable and do not store ammunition within the firearm.